In 1981 Superior Sanitation’s waste management contract with the City of Kitchener was extended based on the stipulation that they launch a city-wide recycling program.

Under the direction of Nyle Ludolph, a pilot project began in Kitchener’s Centre Ward neighbourhood. Within the first month, three times the anticipated amount of recycling was collected.

When city-wide recycling in Kitchener was launched in 1983 the blue box was its cornerstone. This home-grown innovation has become a model for successful recycling programs around the world. 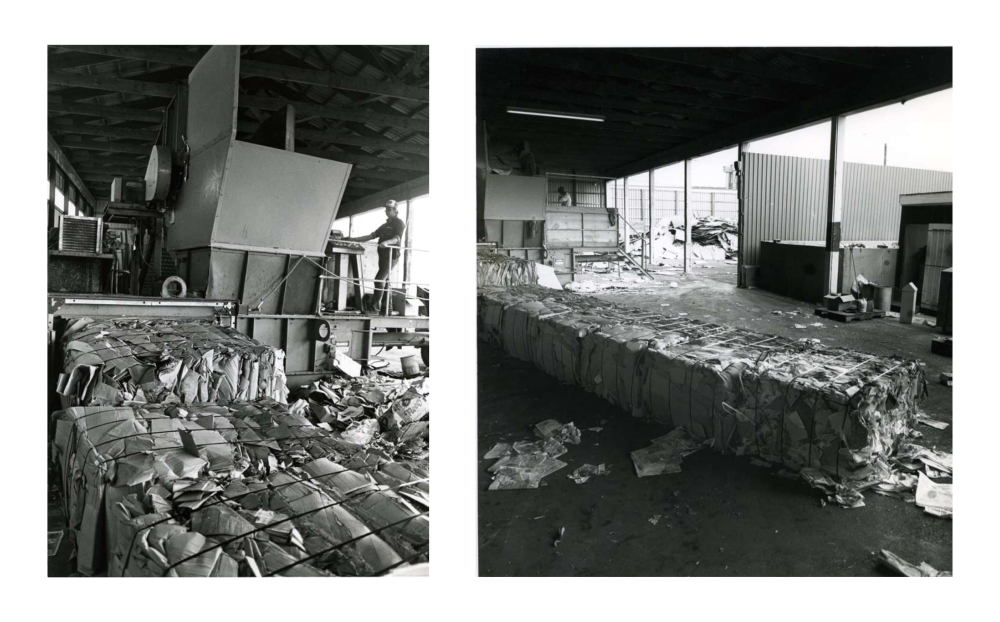 True North Power is an energy company based in Ayr that manufactures an innovative windmill – the Wind Arrow Turbine.

Did James Paris Lee of Galt (Cambridge) have a role in inventing the Remington typewriter?

Get in on a conversation and join an info session to learn more about the movement!